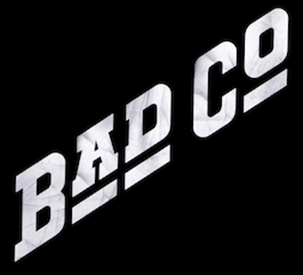 "Bad Company will have a new guest guitarist with them for their upcoming summer tour: Rich Robinson.  As the co-founding member of The Black Crowes, Rich has released four solo albums and has a new album titled Flux due in June.

“I’ve decided to sit this upcoming US tour out,” guitarist Mick Ralphs commented.  “The travel required to do these dates is something I’m just not feeling up for at the moment.  I’m glad the band found Rich to take my place for this run, I’m sure he’ll be great.  See you all again soon. Much love to Paul and Simon, and love to all our fans for supporting us over the years Thanks.”

“I'm excited to be joining Bad Company as their special guest on tour this summer, Rich Robinson remarked.  “One of my favorite bands growing up was Free. I've been a big fan of Paul Rodgers and his work throughout his career--from Bad Company and beyond--and Simon Kirke is one of my all time favorite drummers. To be able to play with Paul and Simon is such an honor.  I'm really looking forward to it.  See you out there!”

Bad Company lead singer, Paul Rodgers and Rich Robinson are no strangers to each other, having shared a stage late last year in Seattle at the EMP Museum to honor Rodgers’ former band mate in The Firm – Jimmy Page.

Tickets for the June 30th Charlotte concert are on sale now at livenation.com, the PNC Music Pavilion box office, Ticketmaster, or by phone 800-745.3000.  For More Information Visit:  www.BadCompany.com"