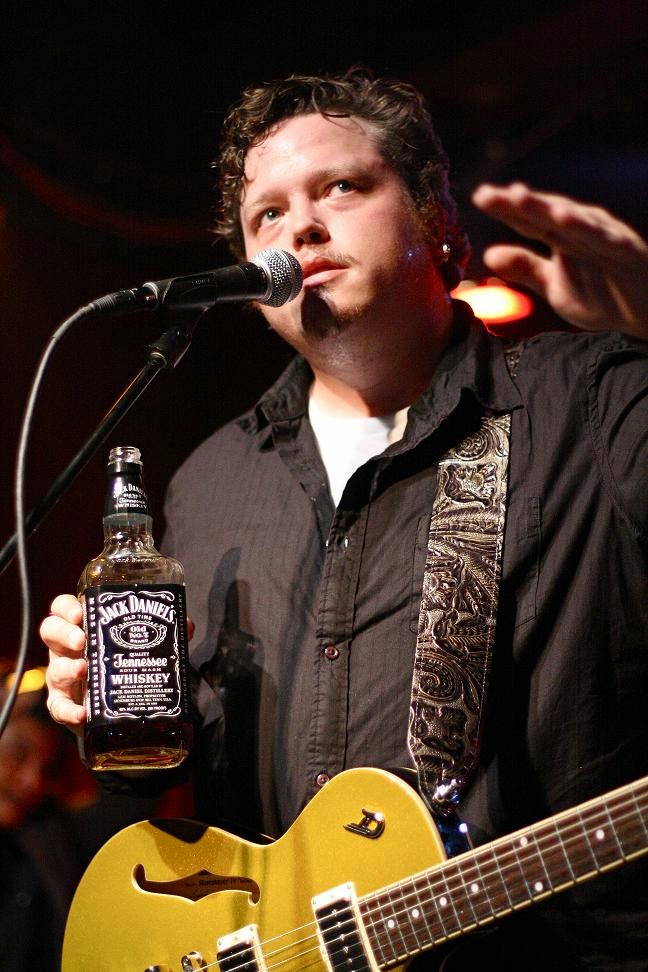 "With our partners National Shows 2 and Lincoln Theatre, DPAC is proud to add Jason Isbell to our concert line-up this year. In addition to his current fan base in the Triangle, we hope to help new audiences discover Jason’s soulful artistry. There is no greater setting to experience the award-winning musicianship of Jason Isbell and special guest Sturgill Simpson,” said Emily McLoughlin, Marketing Director for Concerts and Comedy at DPAC.

As a former member of Drive-By Truckers, Jason Isbell’s music and lyrics are influenced by his southern rock and country roots. In addition to his 2014 Americana Music Award nominations, he was recently voted #1 Male Vocalist and #3 Best Songwriter by Nashville Scene’s 14th Annual Country Music Critics’ Poll and ranked #8 in Rolling Stone’s “20 Best Things We Saw At New Orleans Jazz Fest”.

In 2013, Isbell released breakout album Southeastern that was described by James Sullivan in Rolling Stone as “one of the year’s best in any genre”. Southeastern was named one of NPR Music’s 50 favorite albums of 2013 and was featured as Amazon’s #4 album of the year.

Southeastern is not a record Jason has made before, and not simply because the glorious storm and drama of his band, the 400 Unit, is absent. They will tour together; it’s not a break-up record, not an album of dissolving, but, rather, songs of discovery. And not at all afraid, not even amid the tears.  Which is to say that he has grown up.

It has been a dozen years since he showed up at a party and left in the Drive-By Truckers’ van with two travel days to learn their songs. And then taught them some of his songs in the bargain. Jason Isbell’s solo career has seemed equally effortless, from Sirens of the Ditch (2007) to Jason Isbell & The 400 Unit (2009), through Here We Rest (2011) and Live From Alabama (2012). He won the 2012 Americana Music Award’s “Song of the
Year” for “Alabama Pines” – loud records, unrepentantly southern, resplendent with careful songwriting, songs which inspire and intimidate other musicians, and critics.