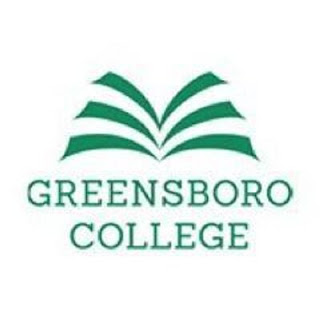 "GREENSBORO, N.C. -- The 2015 edition of Greensboro College's student-run literary magazine, The Lyre, has won first place nationally in its enrollment division from the American Scholastic Press Association for the third time in four years.

The magazine's editorial board included:

The magazine's adviser is L. Wayne Johns, associate professor of English. For more information about the college's literary magazine and newspaper, which Johns also advises, contact him at 336-272-7102, ext. 5415, or email wayne.johns@greensboro.edu.

Greensboro College provides a liberal-arts education grounded in the traditions of the United Methodist Church and fosters the intellectual, social, and, spiritual development of all students while supporting their individual needs.

Founded in 1838 and located near downtown Greensboro, the college enrolls about 1,000 students from 29 states and territories, the District of Columbia and seven foreign countries in its undergraduate liberal-arts program and four master's degree programs. In addition to rigorous academics and a well-supported Honors program, the school features a 17-sport NCAA Division III athletic program and dozens of service and recreational opportunities."