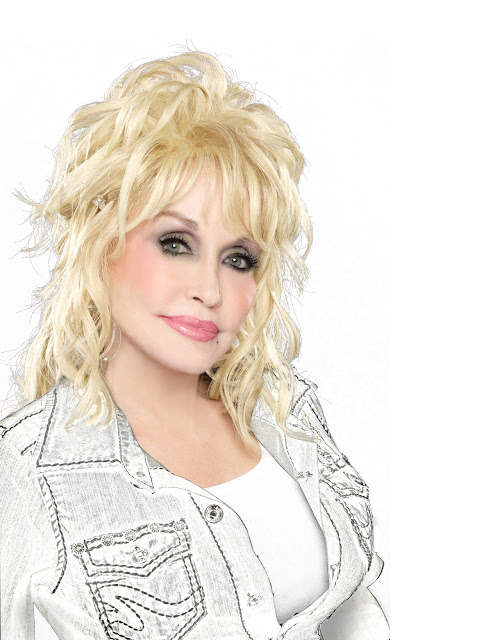 An internationally renowned superstar, the iconic and irrepressible Dolly Parton has contributed countless treasures to the world of entertainment. All-inclusive sales of singles, albums, hits collections, paid digital downloads and compilation usage during her illustrious career have topped a staggering 100 million records worldwide. Achieving 25 RIAA certified gold, platinum and multi-platinum awards, Dolly has had 25 songs reach No. 1 on the Billboard Country charts, a record for a female artist.

Dolly has garnered 7 Grammy Awards, 10 Country Music Association Awards, 5 Academy of Country Music Awards, 3 American Music Awards and is one of only five female artists to win the Country Music Association’s Entertainer of the Year Award. Making her film debut in the 1980 hit comedy “9 to 5,” Dolly earned rave reviews for her performance and an Oscar nomination for writing the title tune, along with her second and third Grammy Awards. Roles in “Steel Magnolias,” “Best Little Whorehouse in Texas,” “Rhinestone,” and “Straight Talk” followed.

In 1999, Dolly was inducted as a member of the Country Music Hall of Fame. She has her own star on the Hollywood Walk of Fame and in 2004, the U.S. Library of Congress presented her with their Living Legend Award for her contribution to the cultural heritage of the United States. In December 2015, more than 13 million tuned into “Dolly Parton’s Coat of Many Colors” and was the most-watched film on broadcast networks since May 2012. To learn more about this American icon, visit DollyPartonEntertainment.com. "