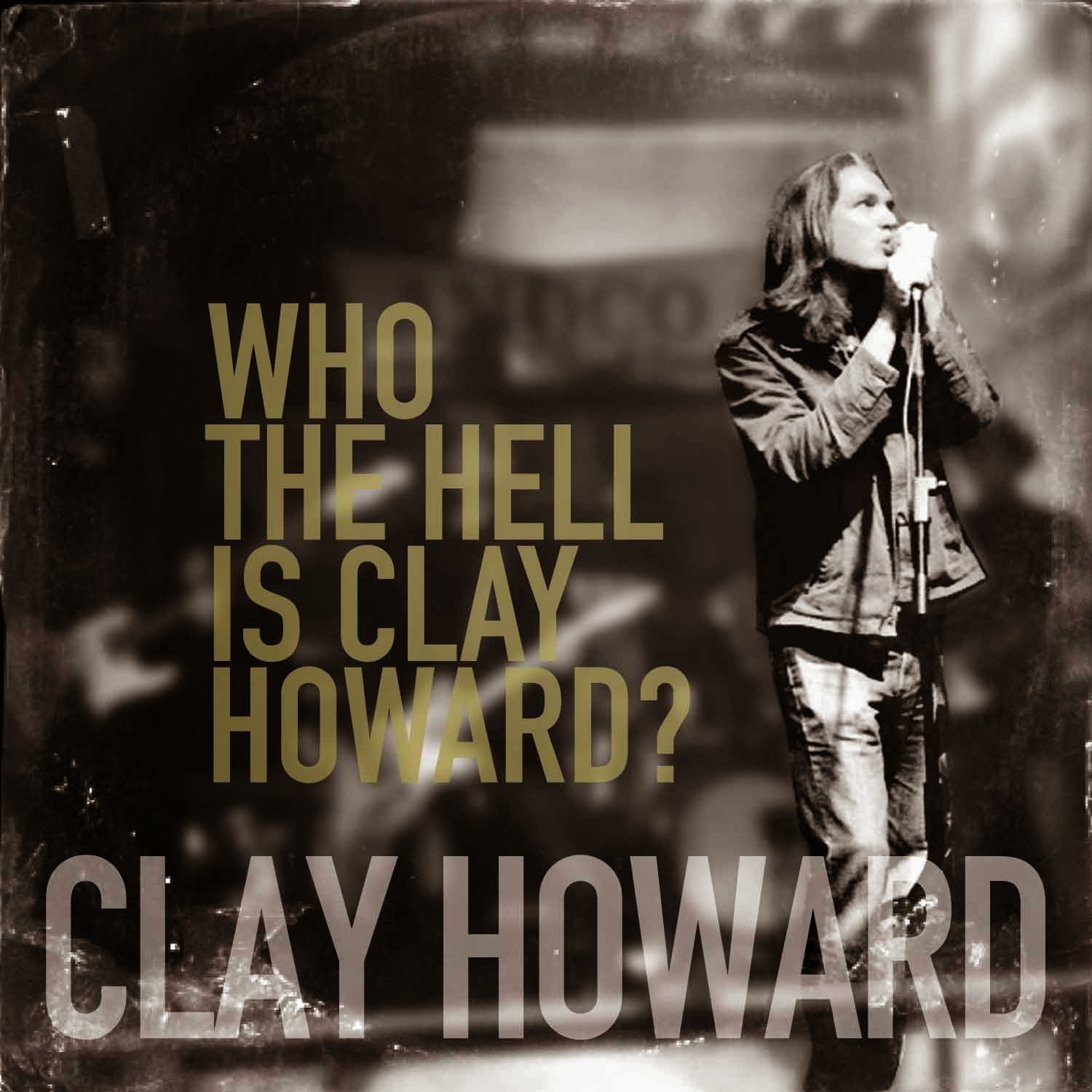 "We all seem to be moving our communication to these devices, these ever present smartphones, "said Clay Howard. "So what better way to tell the story of someone recovering from a bad relationship, than by having the lyrics unfold as a conversation on a an iPhone?"

"LOL" is the lead track on Clay's first solo record, Who the Hell is Clay Howard?  The 10 song collection was produced and recorded with Minneapolis producer/musician, Brynn Arens. Mr. Arens is the lead singer and guitarist for The Oddfathers, and former lead singer of 90's favorites, Flipp.

The new video can be viewed at the following link:
LOL- lyrics video:   https://www.youtube.com/watch?v=EhTHs9ch9Jo

Who The Hell is Clay Howard will be available at all the usual online retailers, as well as via one of Clay's websites: www.clayhoward.com or www.thesilveralerts.com.

A lyrics video for another track, "Never Give It Away" has already garnered over 800 views: https://www.youtube.com/watch?v=05hGTTrWfzo


Clay is a 25+ year veteran of the NC music scene, having released 10 albums of original material in various bands. He currently resides in Kernersville, NC with his wife and three of his four children, their dogs, Scout and Atticus, and one fat cat- Calpurrnia."

Email ThisBlogThis!Share to TwitterShare to FacebookShare to Pinterest
Tags: Clay Howard, LOL, Who the Hell is Clay Howard