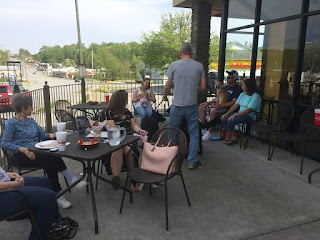 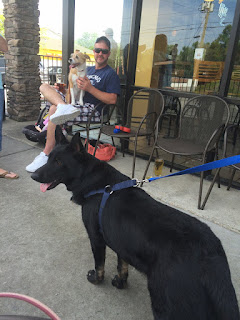 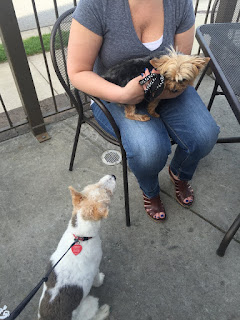 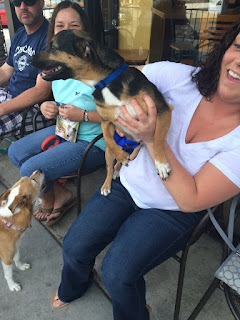 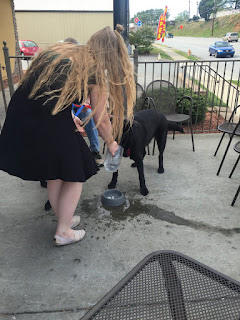 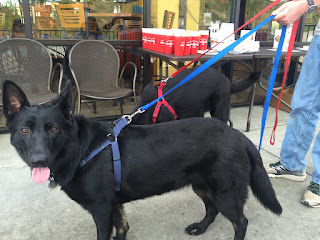 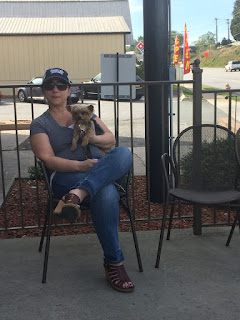 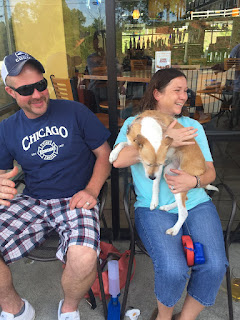 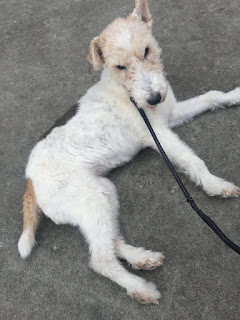 "On Tuesday April 19 at 4 p.m. East Coast Wings & Grill on Country Club Rd., in Winston-Salem held a Yappy Hour Fundraiser to raise money for the Animal Adoption and Rescue Foundation.
From 4 to 6 p.m., customers were encouraged to bring their furry, well-behaved dog friends to enjoy a meal on the patio for a good cause. Suggested donations were $5 with proceeds going to AARF. With the donation, supporters received access to complimentary appetizers and delicious cocktail specials. Additionally, for every limited time gourmet hotdog purchased, East Coast Wings & Grill donated .25 of each hotdog.